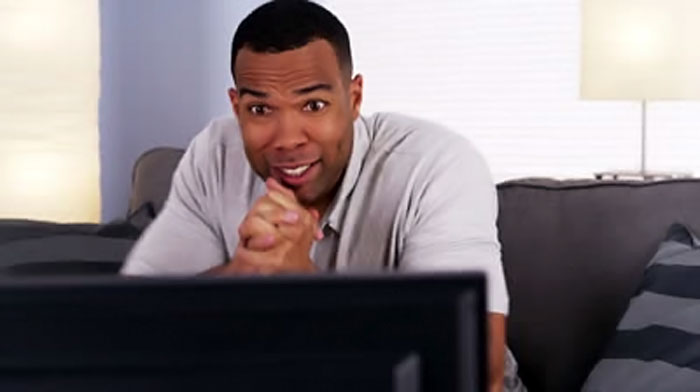 Researchers at the University of Maryland analysed 30 years worth of data from time-use studies and social attitude surveys and found that spending time watching TV may cheer people up briefly but leave them dissatisfied in the long run. That means, says co-author and sociologist John P Robinson, that as the economy worsens and people lose their jobs, TV viewing might increase significantly and also sleep. However, happiness would take a plunge.

The study, which aimed to find out how various activities correlate with happiness, found that unhappy people watch about 20 per cent more TV than very happy people, after taking into account education, income, marital status and other factors with a bearing on happiness and TV viewing. One reason seems to be that TV viewing is "easy". Viewers don't have to go anywhere, dress up, find company, plan ahead, expend energy, do any work or spend money in order to view -- but they get instant gratification. No wonder Americans spend more than half their free time as TV viewers, the researchers say.

Unhappy people had two problems with time: they either had too much on their hands (51 per cent) compared to very happy people (19 per cent) or felt rushed for time (35 per cent vs 23 per cent). Having too much time was the bigger burden of the two. The researchers liken the passing pleasure of TV to addiction and note that socially or personally disadvantaged people are most vulnerable to addiction. 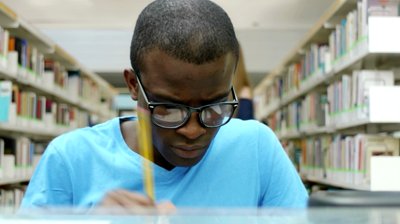 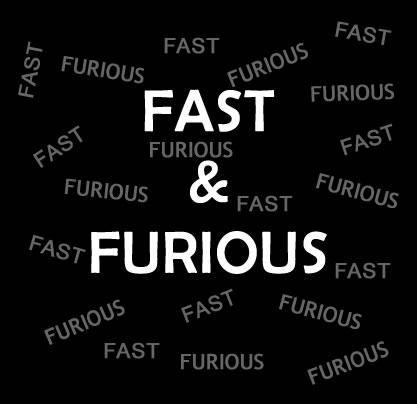 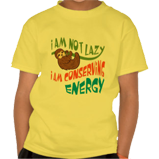 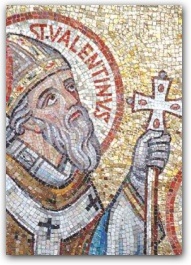